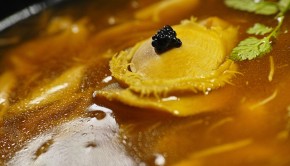 I never stop to impress with what Lai Po Heen, Mandarin Oriental KL bring on to their Chinese cuisine tables. 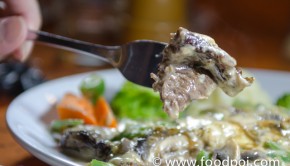 How many of you tasted Mediterranean food? What is it like? Middle eastern ? Kebabs ? No no no ….. 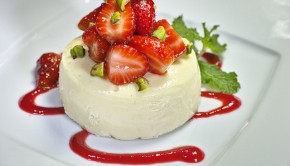 The tsunami of gourmet cafes mushrooming in major cities are fast available in every single corner of urban areas. When 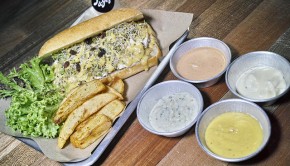 Pickle & Fig Kafe is the latest gourmet cafe house that opens in TTDI. With unique in food and drinks

Lately around 4 to 5pm, the weather without fail rains pretty heavily and getting pretty cold. When you get cold, 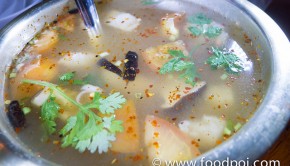 I love Thai foods. In KL or Selangor, the Thai Food that I like and will recommend people would be 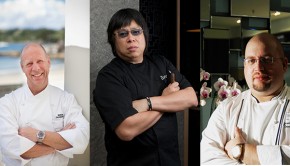 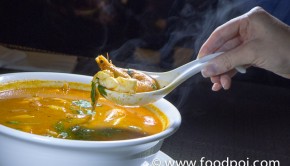 The area of Damansara Jaya where the previous Atria were, are not desserted. Infact more and more good eateries has 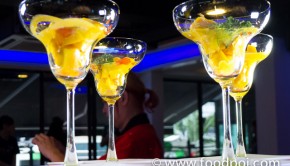