After a long hiatus from food blogging, I can’t resist but to share this place. I am currently focusing more

I know by now 1 week before the CNY, most of the restaurants were already fully booked for Yee Sang 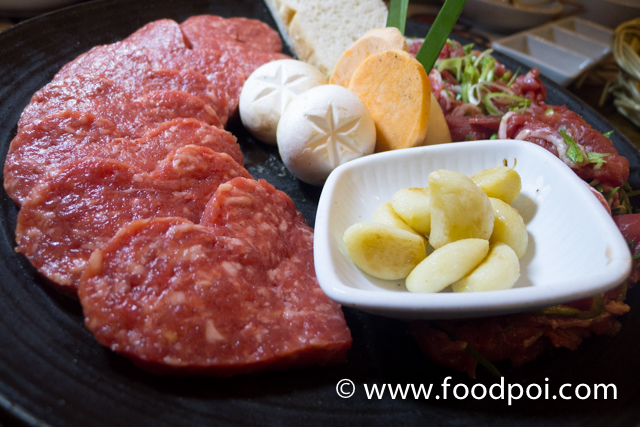 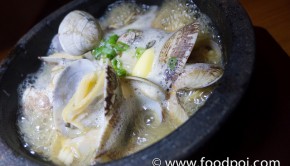 Watami Malaysia Now at One Utama

One Utama lately has gone thru some reshuffling in the mall. There are quite a number of new line-ups in 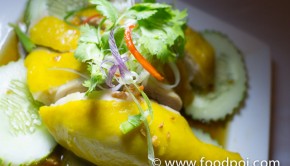 Out of so many bistro or bar, my personal favorite vote still goes to Sanook Plaza Kelana Jaya videos aus

Lately I am into searching for affordable and good foods around KL Selangor area. Authentic Thai food are available around 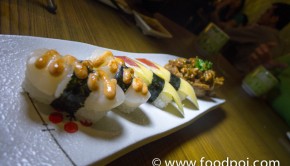 It has been sometime I last visit One Utama’s Food Court. The whole place were renovated and most of its
123›»
Back to Top ↑