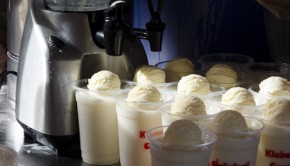 Dining in Melaka I would say pretty focused on the area around the Jonker or Dataran Pahlawan area. I previously 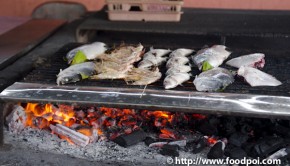 herunterladen Down in Melaka, you know a lot Singaporeans and KL people drove down to Melaka for a weekend retreats.

On a scorching hot day walking down the Melaka Famous Jonker Walk, you will automatically think of durian cendul for

When you are heading down to Melaka for a weekend trip. Obviously you will be having chicken rice for breakfast

The night still early after we had our Asam Pedas at Hajjah Mona’s CV of xing. We moved on to

Early this month, my company had a weekend trip to Melaka after work. We just drive down for the sake 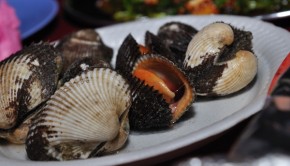 On our last journey down to Melaka, we end up having our dinner at the Portuguese Settlement before we depart

Joes Only One Mango Juice at Melaka Portuguese Settlement

After we had our Pork Satay at Xiang Ji’s, we head to the Portuguese Settlement to chill out and relax

When we mention about eating satay in Melaka, first that come in to mind guaranty would be satay celup. But
123
Back to Top ↑