Those were the days when I was still working in Penang, the cheapest and best breakfast I had almost daily 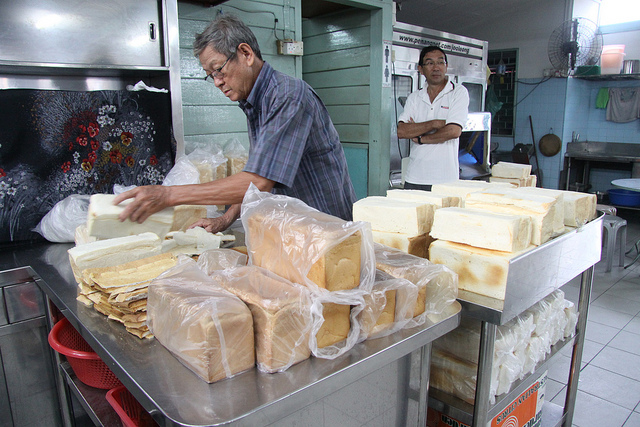 Penang Specials – Location 2 Do you ever heard of a kopitiam who don’t have side stalls? The place which 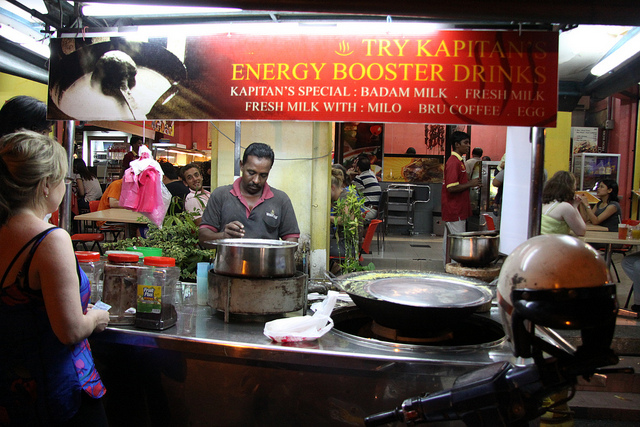 I am going to start document down Penang specialties foods and drinks which available only in Penang island and mainlands. 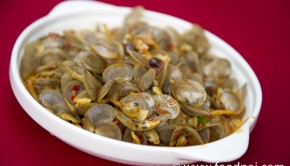 Tucked in an industrial zone of Paya Terubong, Penang Island. This is one of the best home cook food restaurant 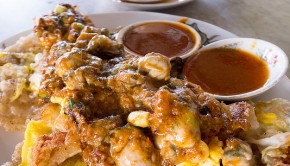 Tucked in the corner of the city opposite the FIre Station of Beach Street and Chulia Street junction, there are 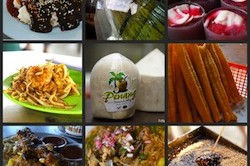 download the texstudio dictionary Last Update : 29 Dec 2013 To know more about Penang in 3 minutes 30 secs
Back to Top ↑