An easy breezy adventure awaits you at the heart of Sentral district, considered Kuala Lumpur’s new Central Business District, with 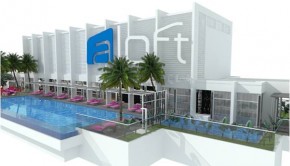 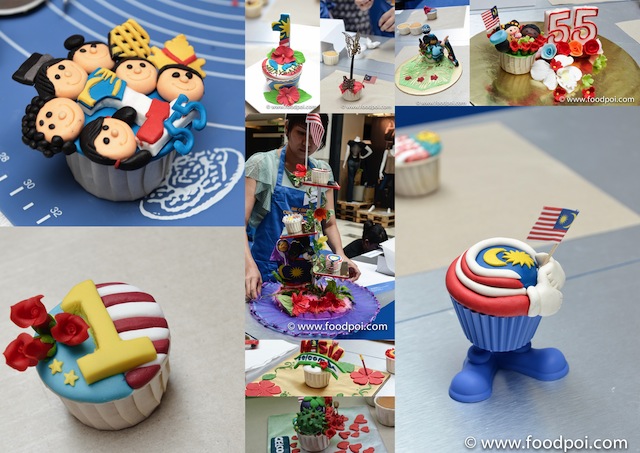 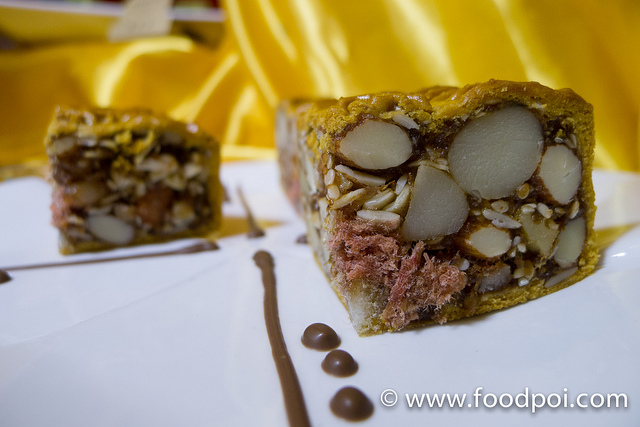 This is my 3rd mooncake review for the year 2012. I am going to show you the goodies that Restoran 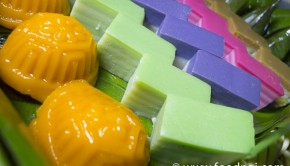 My Opinion On Foods

Seek out new food Food is the most wonderful creation. It gives you energy, fills you up, and above all

How many of you out there who love cup cakes? I believe many of you sweet tooth people out there
‹1234›»
Back to Top ↑