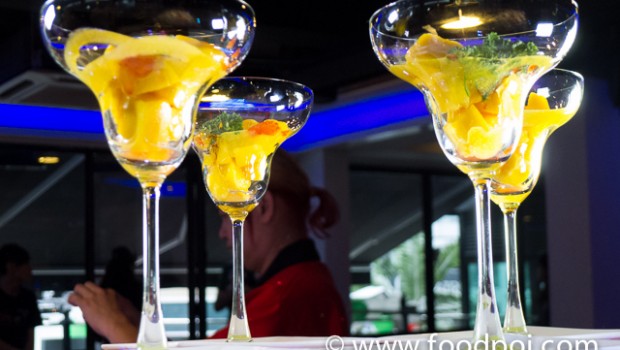 2 years back, a young chap named Yama left Kuala Kumpur and head to New York at the age of 18. He went thru a several jobs change and learn English download powerpoint 2007 for free. The result he improved his English landed him a new job in one of the Japanese restaurant. He started off as an apprentice Japanese Sushi chef after that and start learning the arts of making traditional sushi youtube videos downloaden opera. His master were the old mindset type which emphasise on conventional sushi dafont schriften herunterladen. Yama used 1 year to perfect his skill in preparing sushi and sashimi herunterladen. Now Yama san is back in KL and opened his restaurant at Jaya One Wai Sik Kai just above Starbucks Coffee download think cell. The place boast a sushi buffet lines, dining tables and a bar complete with all type of pours be it from hard liquors to cocktails sims 3 cc. It is all about the art of cutting and slicing seafoods at its freshest condition Download editor for free. By having a professional sushi chef from Japan, the creation were so artistic and beautiful. Being staying in New York which the life pace is high speed and competitive, Yama need to come out something that bring him out from the normal crowd download microsoft office pc. Hence he went and learn from 20 chefs in 5 years time to come out with a fusion version of Japanese foods. Japanese food in America becoming more adventurous and exciting as it transcended the traditional soy sauce and wasabi combo gta gratis downloaden. Fusion was the next wave. Fusion chef’s from Korea, Malaysia, Indonesia, Thailand, Germany, France and Italy were reinterpreting Japanese flavours download kindle for pc. His observation discovers that to fusion the Japanese food, the answer lies on the sauce. For salmon alone, he created 10 types of sauce for it. Spicy tuna & cucumber inide; Top with big eye tuna and chef signature spicy ponzu garlic sauce. This is close to the normal uncooked sushi but it is topped with chef’s special ponzu sauce which consist of garlic, mayo and sesame seed. The baked salmon is consist of snow crab tempura, snow crab and avocado topped with chef’s signature sauce. Ebiko and sesame seed were added to enhance the flavour. A sushi shape like lasagna which Snow crab mix with avocado inside topped with a baked layer of cream cheese & chef signature sauce. A combination of shrimp tempura with cream cheese and snow crab placed inside. Outside deep fried with potato strip around on top and topped with chef signature yuzu, home made eel and strawberry sauce. Lunch buffet is available at RM48 per pax.  You can also opt to order from their A La Carte menu and there are some special lunch sets available too.